Lyme disease is a terrible disease and also the fastest growing epidemic in the world; difficult to detect and treat. The lack of funding, treatment options and social attention ensure that patients are left on their own. To denounce this, a group of Lyme patients is campaigning for the SOS Lyme Epidemic .On the eve of the Week of Tick 2019, a new Lyme documentary – which patients have made themselves- will be launched SOS, “an invisible epidemic” by director Pim Giel.

Lyme disease is an infectious disease with a greater impact than we all think. The WHO even speaks of a new epidemic. International experts are now successful with a new international guideline (ILADS) for the treatment of chronic Lyme disease. But this is hardly recognized in the Netherlands and Belgium by politics, science and health insurers. As a result, patients are deprived of treatment, care and other facilities; in fact, they are left to their own devices. Only patients with sufficient personal money can go abroad for this. Patients themselves often have no money (anymore) for a treatment and are becoming increasingly ill. Sometimes resulting in death or euthanasia. 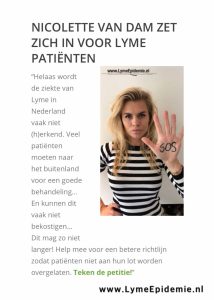 In the Netherlands and Belgium, a group of thousands of Lyme patients are taking action to ask the general public for attention and recognition for the dire situation they are in. With the (media) campaign SOS Lyme Epidemic , they are fighting for a breakthrough in the deadlock of treatment of chronic Lyme disease and for breaking the injustice. Various benefit campaigns and the petition https://iladsvoorlyme.petities.nl are part of this campaign, which is supported by ambassadors and former Lyme patient actor Miro Kloosterman, rapper / singer Pete Philly and in Belgium politician John Crombez and presenter Roos van de Acker .The patients are working hard – with the help of Nicolette van Dam, among others – to collect the necessary 40,000 signatures to present to parliament in May – the Lyme awareness month.

The patients, in collaboration with Stichting Happy Motion, have made the documentary SOS Lyme, ‘an invisible epidemic’ with the aim of distributing it internationally. The film by director Pim Giel discusses the severity of Lyme disease such as paralysis, pain, spasms, but also about the consequences such as, out-of-home placement, alleged child abuse, euthanasia, benefit issues and misdiagnosis. Not only patients with chronic Lyme are in the video, but also international specialists like Dr. Richard Horowitz (USA), Dr. Armin Schwarzbach (DE), Prof. Dr. de Meirleir (BE), Dr. Burrascano (USA), Dr. Klinghardt (US) as well as experts from the Netherlands.

The documentary is the heart of the Lyme Patients campaign: “In this documentary we want to show what it’s like to live as a patient with this misunderstood and terrible disease,” said campaign leader Daisy. “It is a film about injustice, struggle and conflicting interests.”

Film screenings and Lyme gatherings in the country

The documentary will be made accessible to a wide audience through the website and can be seen at various Lyme meetings that will be organized in the country. With a crowdfunding campaign the Lyme patients try to support the creation of the film and their campaign.

About the Happy Motion Foundation
With documentaries, digital media, events and education, the foundation brings serious themes to the attention of a wide audience in a positive way. In this way it wants to give vulnerable groups in our society the recognition and support they deserve. www.happymotion.org 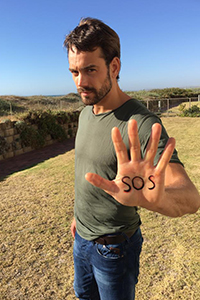 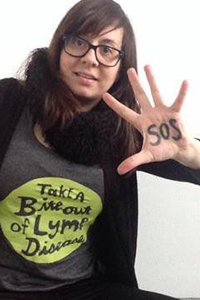 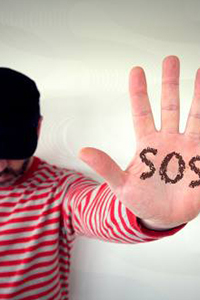 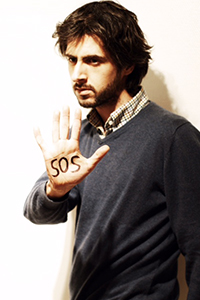 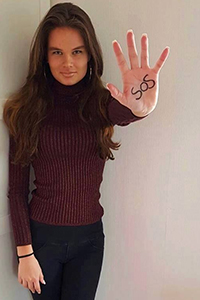 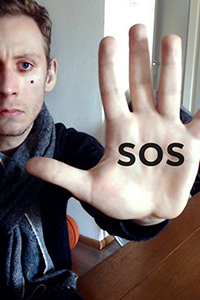 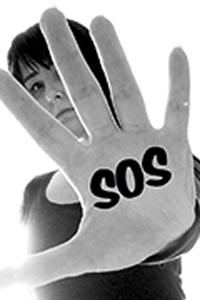 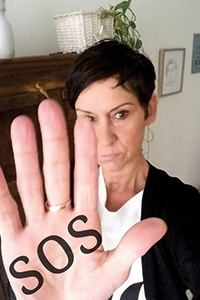 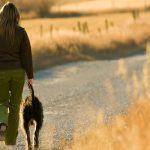